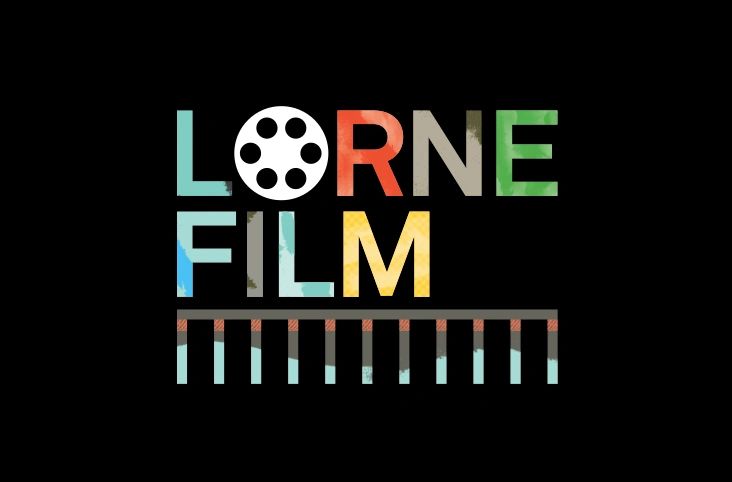 This aim is achieved through the development, production and screening (via our Lorne Film festival arm) of independent Australian film content in the world class coastal tourist destination of Lorne - and beyond.